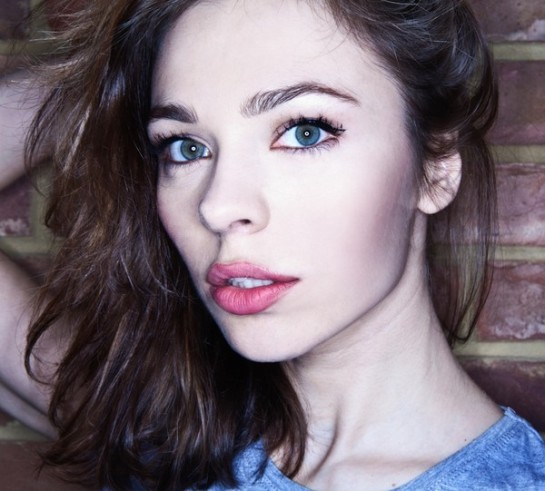 Nina Kraviz is a DJ and producer who grew up in Siberia and moved to Moscow. The beginning of her producing career began back in 2008 and her first release was “Voices”, which came out on Underground Quality in 2009. It didn’t take a lot of time before her name was spread worldwide and the releases began to appear on several record labels (Naïf, BPitch Control, Rekids).

Her first LP was released on Rekids in 2012 and has seen some very good reviews. It includes the famous track “Ghetto Kraviz“, which has received its fair share of chartings and is still being played out quite often.

An aspect which differentiates Nina Kraviz from several other DJs is her raw talent to blend various genres such as Techno, House, and Acid; delivering remarkable performances. Additionally, being able to sing, produce, and DJ, really make her stand out.