Maelstrom‘s latest EP, a great addition to the Techno inventory.

Out on BNR TRAX. 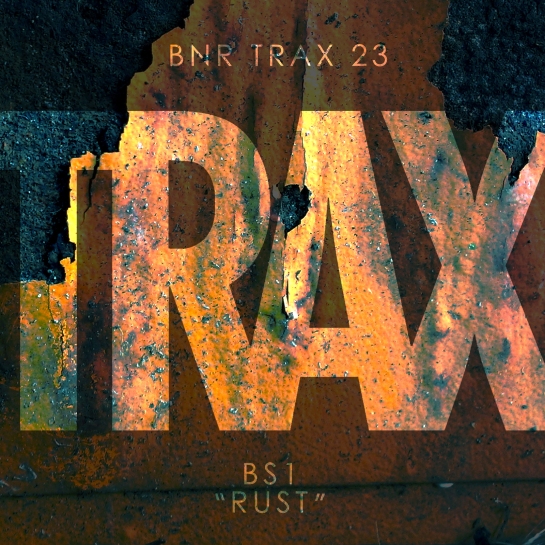 Out October 15th on BNR TRAX.

The Erol Alkan & Boys Noize collaboration always brings something fresh and interesting to the table; now they present us with a remix package on Boys Noize Records. 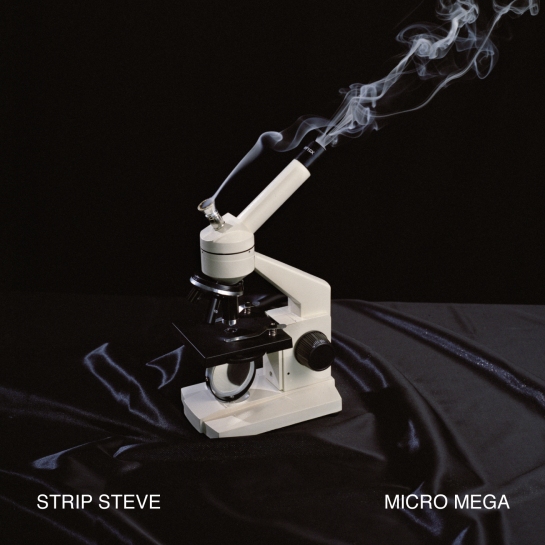 Preview the album below and check out his latest EP ‘Astral Projection‘.

After delivering his amazing debut album entitled “Amatilda“, Jan Driver is already back to work and brings out a perfect summer tune.

“Peaker” brings out the best in someone no matter what the setting is.

Out now on Boys Noize Records, with a remix by Action Flower.

In preparation for his debut album, Strip Steve brings us “Astral Projection”, a combination of spatial ambiance and mesmerizing vocals.

This one is huge!

Boys Noize has been playing out “Tears Of Pleasure” for a while and it’s finally here. 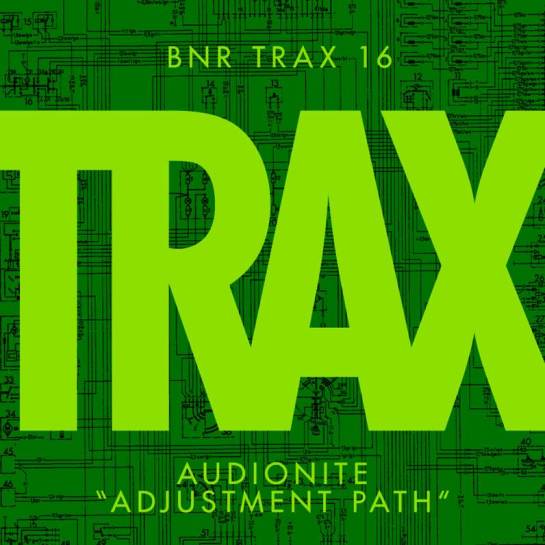 The wait is finally over and the package is a heavenly well produced album by none other than Audionite.

You might have heard “What’s The Count” for the last several months, it was being played by Boys Noize himself and appeared on several mixes including Vakkuum’s “May Mixtape“.

The album is very diversified with dancefloor tracks such as “What’s The Count” and “Fraustmagnet”, but it doesn’t end there.

You’ll find yourself bobbing your head to “Aren’t We Simple” and “Fascism”, as you dive into a sea of unique sounds courtesy of Germany’s Audionite.

Adjustment Path is due May 21st on BNR TRAX.